We bring your console to the next level! 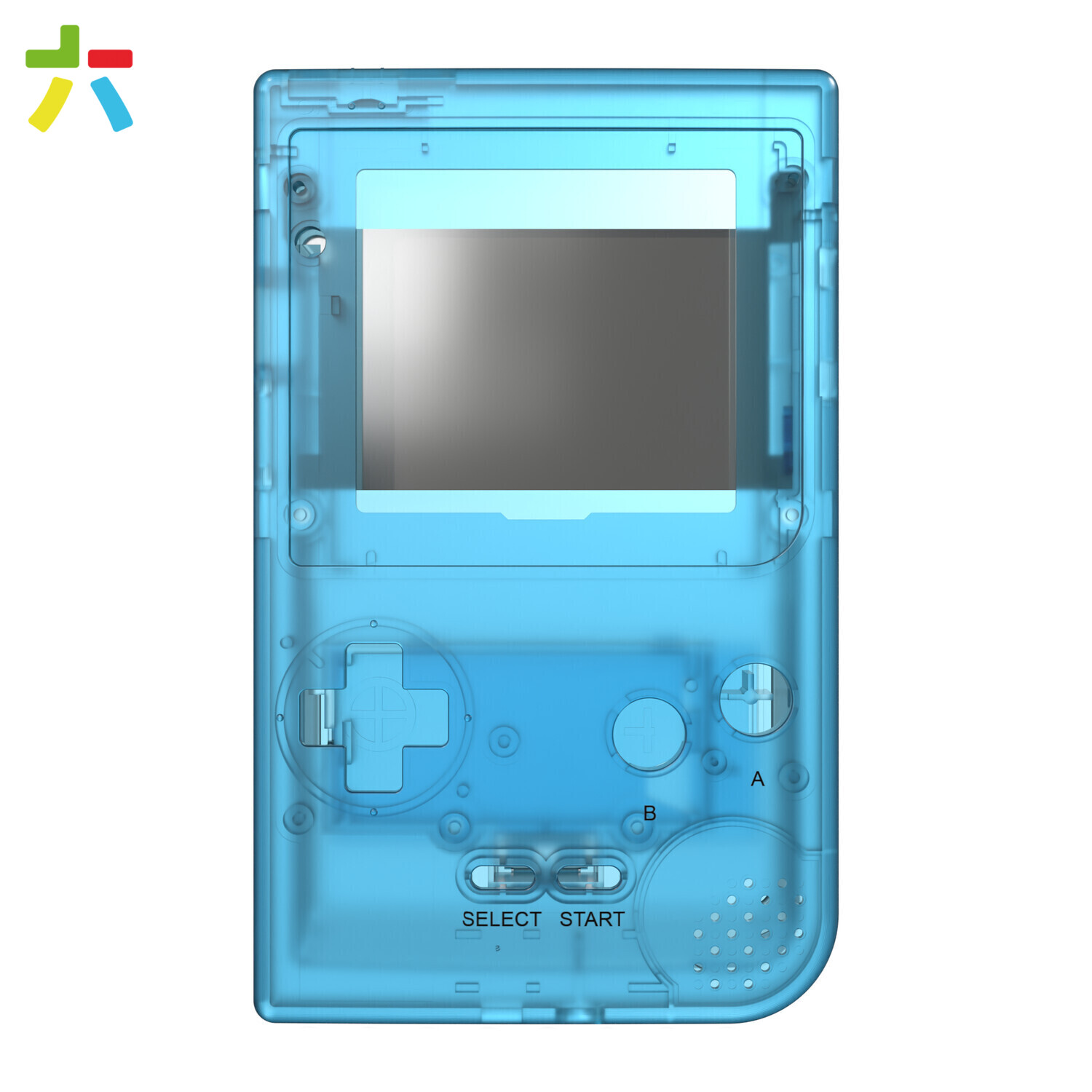 The original Game Boy, the revolutionary hand-held 8-bit console released April 21, 1989, sold over 118 million consoles worldwide. The Game Boy Pocket is a redesigned version of the original Game Boy having the same features. It was released in 1996. Notably, this variation is smaller and lighter.

This shell is produced using ABS (from Japan), as opposed to all other shells on the market being made of cheap injection molded plastics.
The fit, feel and tolerance of this ABS shell is better than the original. The buttons are stronger with newer ABS and more accurate molds than the original, the buttons and triggers are ultra-responsive, the plastic is much stronger and free of any defects like those you get on injection-molded shells.

Our shells are drop-in IPS and you can just drop in mods with no other modification whatsoever! Simply place your IPS screen in central (use our IPS bracket for perfect alignment).

On top of that, the battery compartment allows for a drop-in fit of the CleanJuice without any cutting required.

Once you compare our shell with all the others on the market you will never look back!

The kit comes with screws, a front shell, back shell.

Save this product for later
Display prices in: EUR 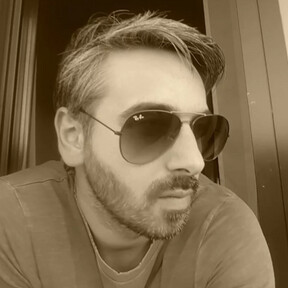 Level2 is a small reality born in 2021 thanks to a group of retro games collectors. By combining passion and knowledge we created Level2, to allow all retro gaming enthusiasts to bring the handheld consoles of the past back to life, using only high-quality products.

We do it because we believe that the future of retro gaming is increasingly linked to the maintenance of the consoles themselves and because we feel we can bring back happy memories, which revive the golden era of videogames when everything was a discovery.

We take the satisfaction of our customers very seriously, every product that leaves our warehouses is tested and must meet the same quality standards that we would like for ourselves. This also applies to all drawing, printing, and repair work, which is carried out under our careful supervision.

We believe you can trust us because we are constantly looking for improvements, because we only rely on the most capable suppliers for the products we sell, and last but not least, because everyone in Level 2 Retrogames is a passionate videogamer like you.